Anyone on the market for some new romances?
I got you covered for the good, the bad, and the ones that got DNF’ed along the way.

If there’s one thing that can pull me out of reading slump it’s some good ol’ smutty, romance novels. And I’ve been slumping pretty hard over the last few months so I decided to sign up for Kindle Unlimited again and finally kick that slump to the curb. I picked five romance novels all on KU and decided to give them a go. Some went good, some went bad, and some I couldn’t even make it through but I did end up getting sucked into a trilogy along the way so that’s something!

Out of all the All Saints High books this was undoubtedly the best and dare I say, even redeeming for this series. If you’re into dark, bully romances this is definitely one I would recommend picking up. While this does have the usual hate to love, finally gets together, splits up, and then a HEA format there’s still SO MUCH going for this story that it never really felt like that super generic type of romance L. J. Shen has been putting out lately. Of course, because this is darker than the other series there are some trigger warnings that coming attached to this book such as sexual assault, pedophilia, mentions of self harm, drug use, and death.

*This book can be read as a standalone but I would recommend reading the other books first so you truly know who all the characters are. 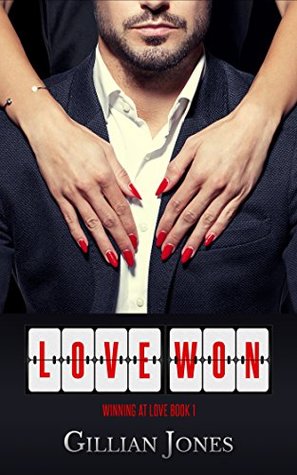 If you’re looking for a brother’s best friend love story where the MC claims to hate him but is really super in love with the guy for basically her entire life then look no further. I’m torn on my rating for this because I did not like the female MC but at the halfway point when the POV’s switched over to the guy it definitely got better. It was a quick, lighthearted, angsty read that actually had me laughing out loud a couple times during flashbacks to when the two characters were younger. And once they got together I was honestly surprised at how steamy and even kinky things got. Granted you have to get through 80% of the book but still it was worth it. Another good thing about this book is that it can be totally read as a standalone. 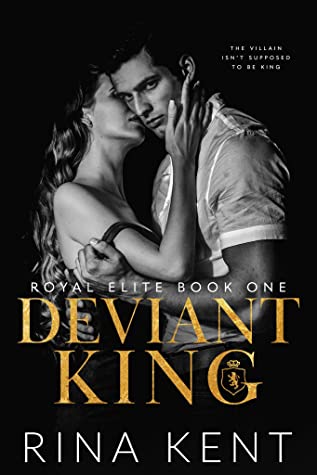 Rating: 1-3 stars depending on which book
Synopsis: HERE
Steam Factor: 9/10

This was a train wreck and yet I couldn’t avert my eyes. I devoured book one in a day and then immediately downloaded the next one since the first two books end on cliffhangers. This trilogy is absolutely not a happy go lucky type of romance, it’s dark, toxic, and will have you frequently thinking “what the hell am I reading right now?” If you’re debating picking this one up please make sure to read the authors warning before diving into it because it definitely not for the faint of heart. For fans of Penelope Douglas this one reads almost like a mash up of Bully and the Devil’s Night series as well as Erin Watt’s The Royals series but DARKER.

*WARNING: The series progressively gets worse and becomes so far fetched that it’s truly unreal but I still ate these up 😰

So bad, they needed to be DNF’ed.

If you like romance/smutty reads Kindle Unlimited is truly a wild place. And if you couldn’t tell by now, I typically like my romances on the darker side. There’s just something about a cute cozy romance that makes me want to gouge my eyes out, so it’s nice to know that KU is a place where you can pretty much find whatever kind of romance novel your heart desires. While my ratings for the books I did get through may not seem “high” to some just know I rarely ever rate romances over three stars. I don’t pick these books up expecting them to be life changing reads, I’m just trying to be entertained until my reading slump is gone for good. So truthfully I’m really not mad about the books I picked at all…minus the two DNF’s but you live and you learn, my friends. You live and you learn.